Alfred and Rose, portrayed by Sidney and Xavier, in the hearth kitchen at Historic Locust Grove in Louisville, Kentucky. – Photo by Heather R. Hiner/Fox and Rose Photography.

Today, volunteer and researcher Heather Hiner continues to share her research into the enslaved community at Locust Grove with the first in a series on the life of an enslaved man named Alfred Croghan. Her previous post tells the story of another enslaved man, also named Alfred who was most likely sold by the Croghan family of  Locust Grove as punishment for an unknown act.

For the most part, the enslaved people who lived and labored at Locust Grove in Louisville, Kentucky are poorly documented. When I started this research project, Alfred Croghan was documented better than most. But “better than most” is a low bar. I knew his first name, the approximate year of his birth, and that he had spent part of his adult life at Mammoth Cave. After many, many hours of research and with the help of librarians, archivists, and others, I am excited to share that Alfred Croghan has gone from being poorly documented to being the first enslaved person owned by the Croghan family that we can trace from a child at Locust Grove to his death as a free man in Louisville.

Alfred’s first documented appearance may be in the 1820 Census. According to the census, half of the enslaved people living at Locust Grove were 14 or younger. I cannot be entirely sure that Alfred is one of the children listed in the census because the only person listed by name is the head of the household, Major William Croghan. Major Croghan’s family and the enslaved people he owned are not listed by name.

1820 Federal Census for William Croghan (highlighted in yellow). Alfred Croghan may have been one of the eight male enslaved children seen in the census (highlighted in orange).

I have not come across any records of births of enslaved children at Locust Grove. However, I am pretty confident that Alfred was born in 1820 based on some wonderful photographs I will share in a future post about Alfred. The census was taken in August of 1820, which means if Alfred was born before August, he is one of the eight enslaved male children living at Locust Grove who were recorded on the census. 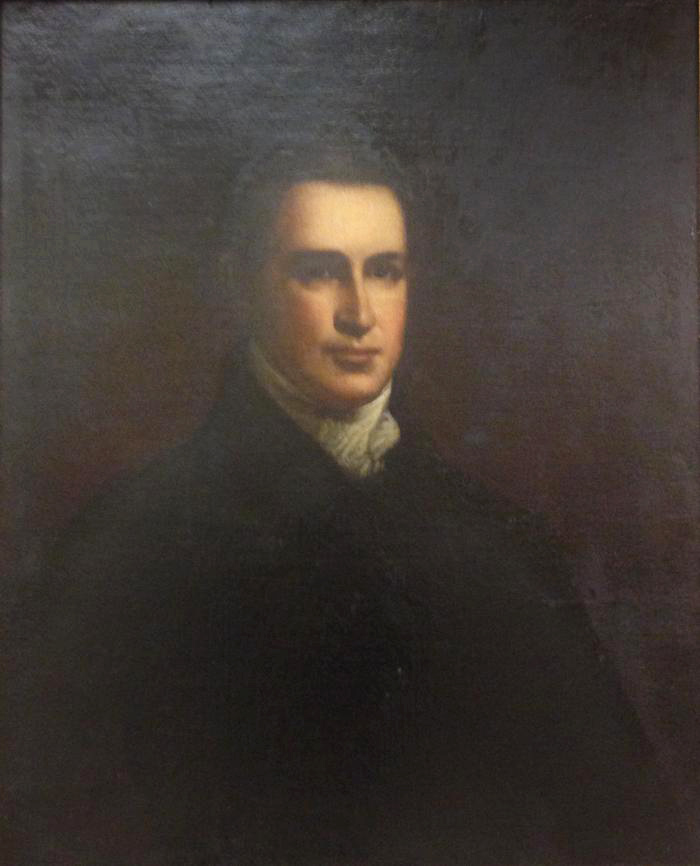 The only real glimpse of Alfred’s childhood that we have is a letter written by William Croghan, Jr. to his three-year-old son, William Croghan III in 1828. In fact, it is the best account of enslaved children in general that we have and is a treasure trove of information.

…If you were only here now to see the dear little calves, & the lambs & little pigs – You never saw so many pigs & only to think how you would find the ducks & your eggs. Little Abe & Al, find the most & Al comes in & says “here old mister here is egg, now give me cake” & then away he runs & then Abe he comes in with his – Little Tommy & Susan live at the river, but they come up here of a Sunday to see us all” –

Little Harvey wants to go with me to Pitts; he says he belong to you. Little Bob lives in town & is learning to be a barber. He lives with the black Barber than once cut your hair –”… 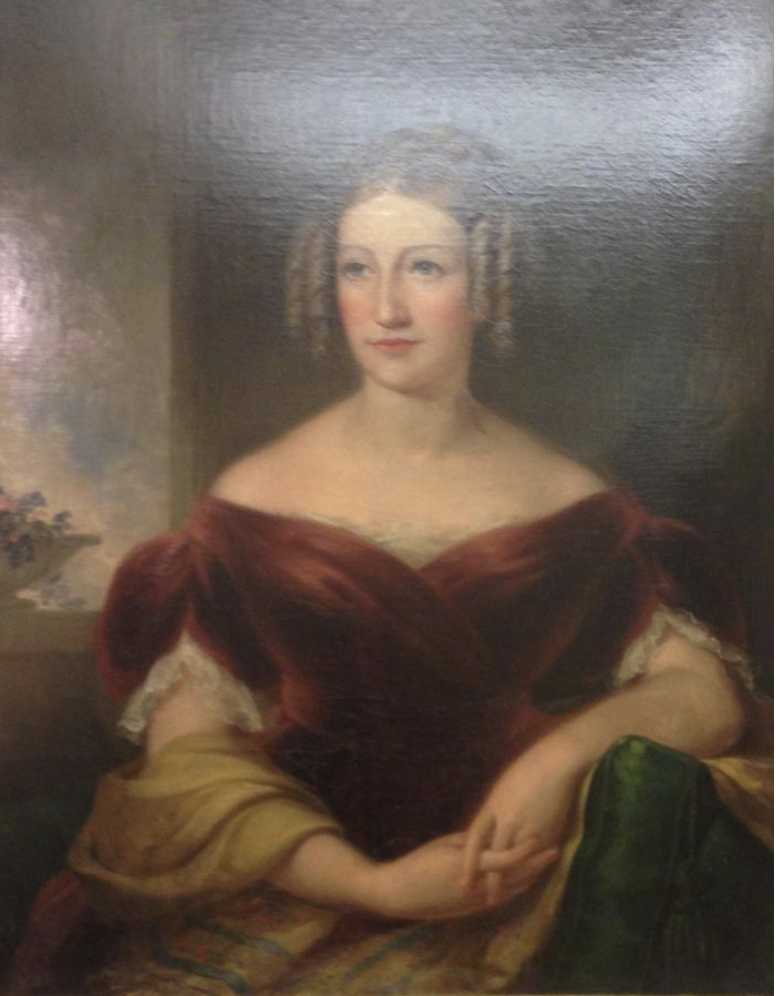 Based on a birth year of 1820 and with no other records pointing to another man around the same age with the same name owned by the Croghans, it is a near certainty that “Al” is an eight-year-old Alfred Croghan. It’s an account that shows an exuberant boy who is bold enough to be a bit cheeky with William, Jr.

William Croghan, Jr. inherited Locust Grove from his father in 1822 and continued to live there until the death of his wife in October of 1827. Devastated by his loss, William and his children moved to Pittsburgh where he could manage his late wife’s estate. He wrote the above letter to his son in Pittsburgh one after the death of his wife while he was visiting Locust Grove.

Pittsburgh also became a part of Alfred’s story. John Abbott met Alfred during a visit to Mammoth Cave in 1854 and shared that “Alfred formerly belonged to Miss Mary Croghan [daughter of William Croghan, Jr.]… After she went to England, she gave Alfred to some of her relatives, and he belonged to Dr. Croghan at the time of his [Dr. Croghan’s] death…”

Being moved to Pittsburgh to serve William’s daughter, Mary, followed by being passed between other members of the Croghan family would have been an experience Alfred shared with other enslaved people owned by the Croghans. It was a common practice for the Croghans to loan, buy, or sell, enslaved people who belonged to their family amongst themselves.

Under the ownership of Dr. John Croghan, William, Jr.’s, oldest brother, Alfred would become one of the enslaved guides of Mammoth Cave. Working alongside the storied Stephen Bishop, Materson Bransford, and Nicholas Bransford, Alfred would leave his own marks at the cave and become a part of its history. And that’s a story for the next blog post, so stay tuned!

You can follow Heather’s continued research on her blog, The Past in Focus.